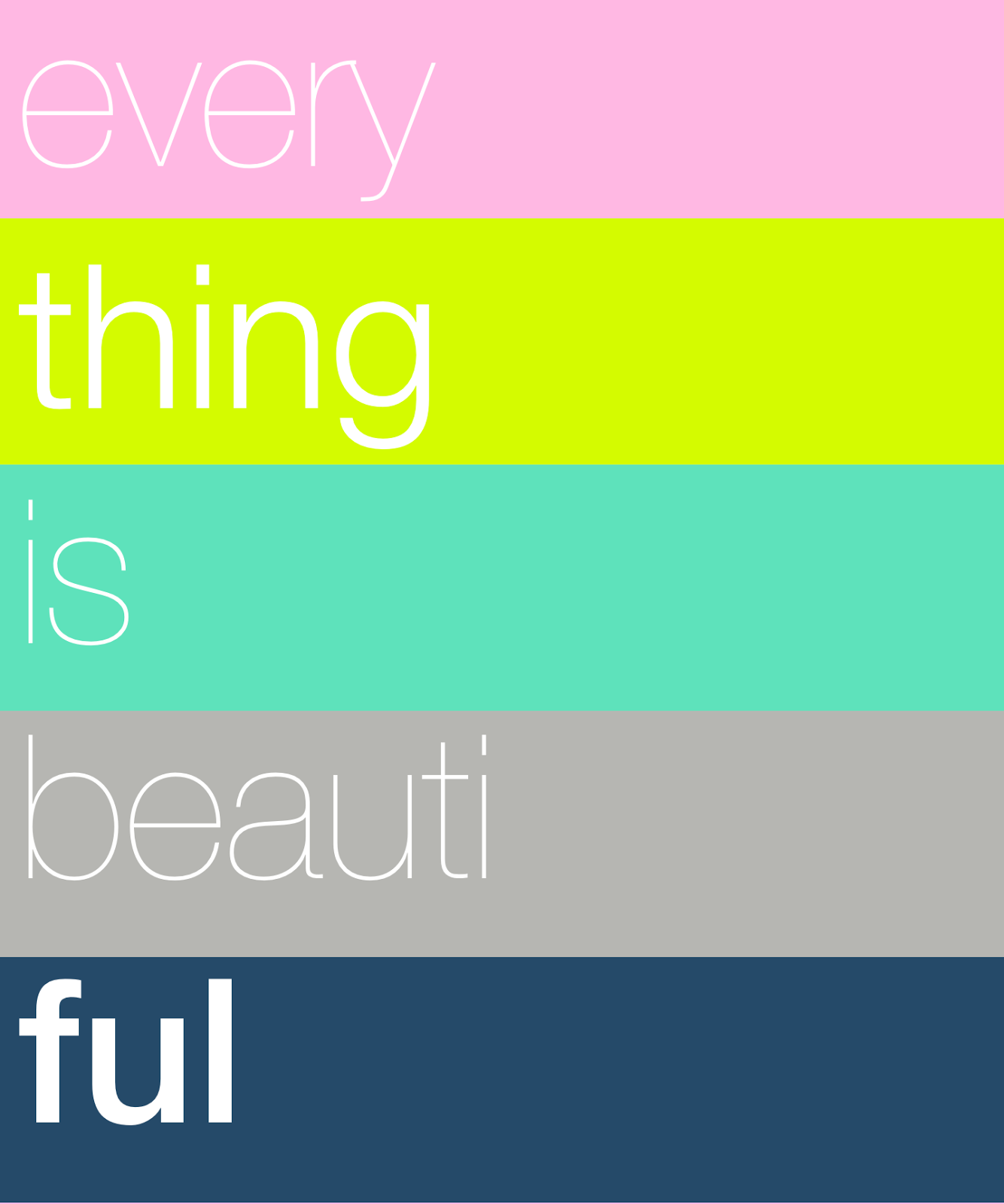 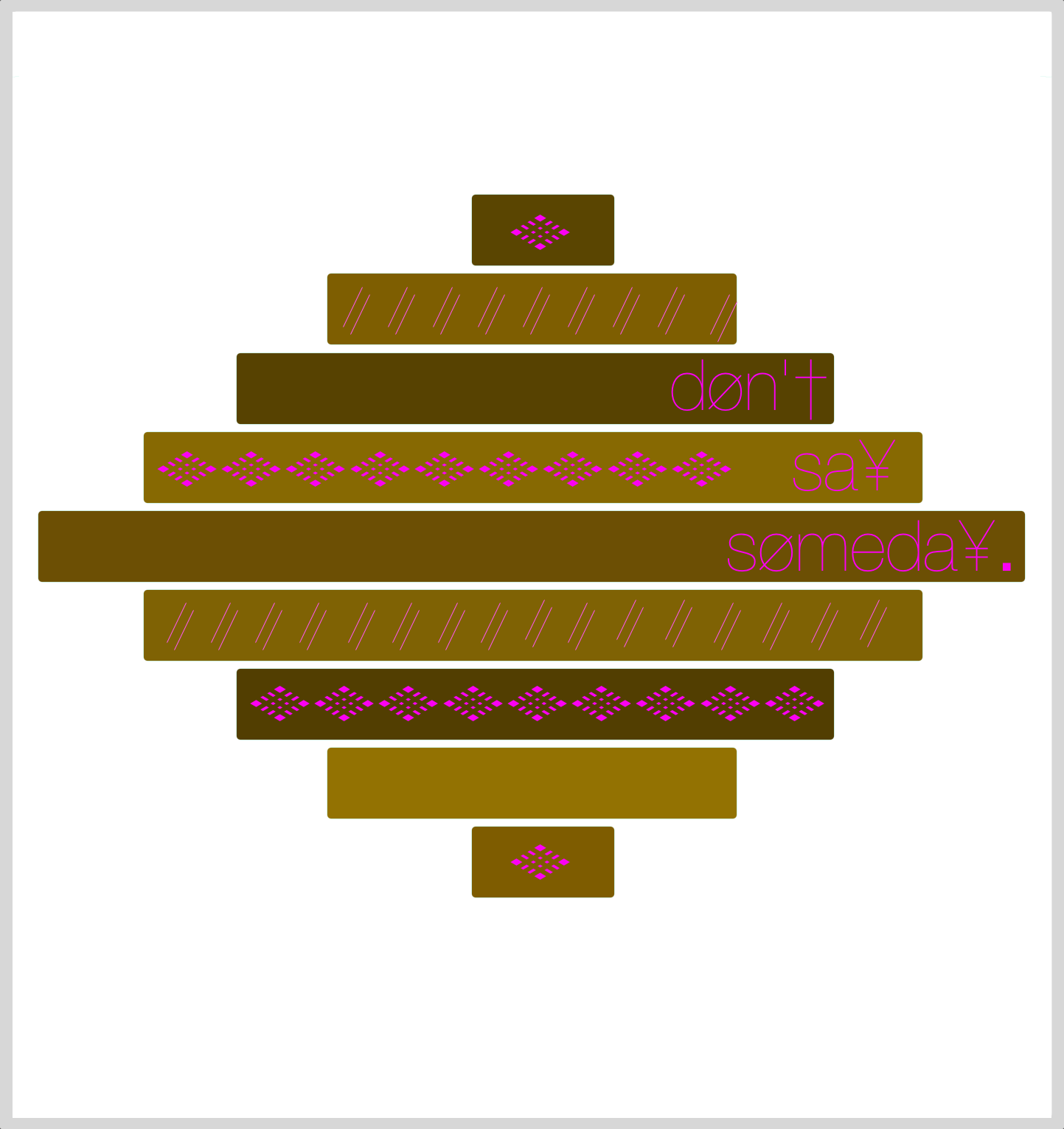 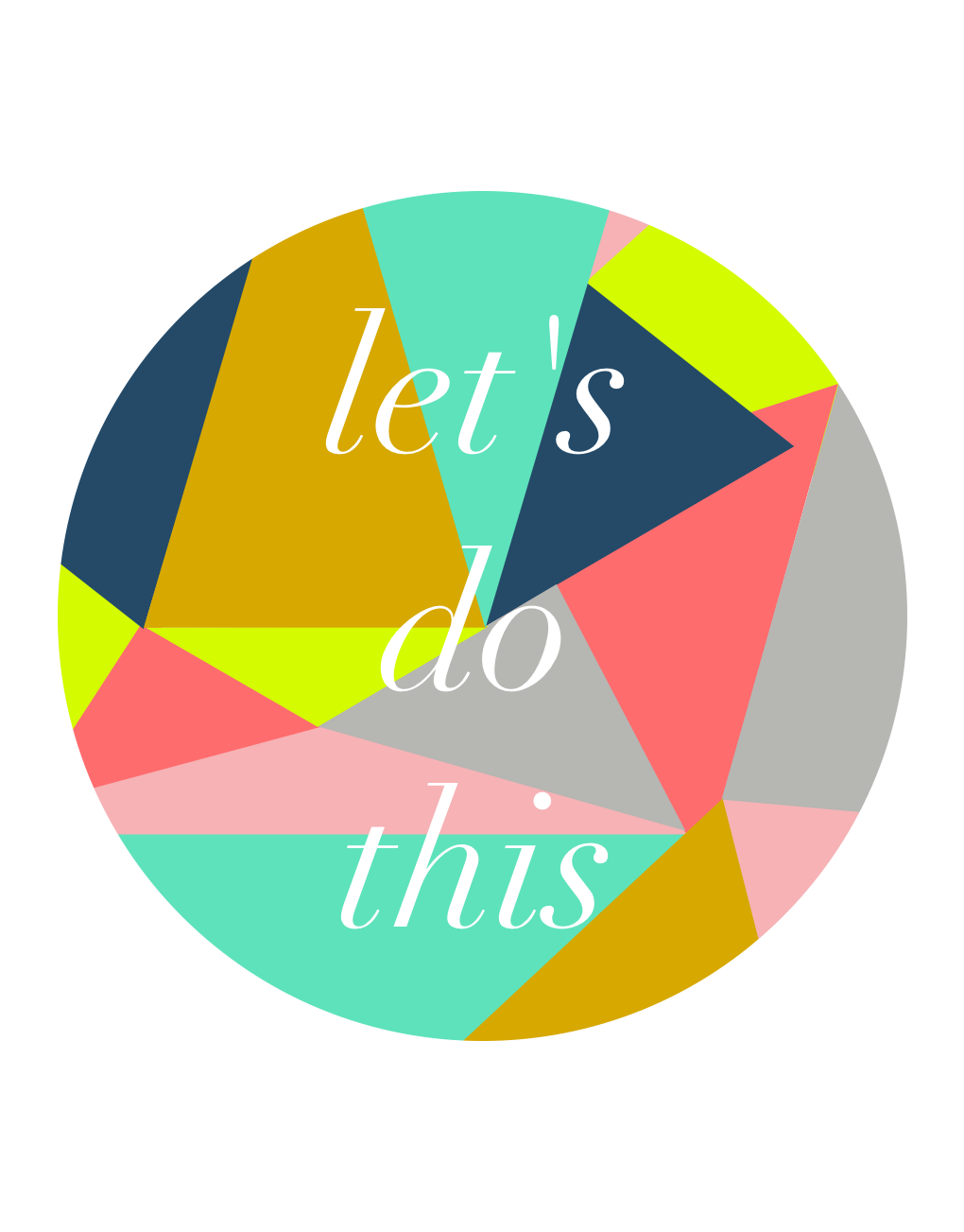 I've been dinking around in Pixelmator and I made these little art printables for you guys! Just click each image to get to the enlarged version and then drag it to your desktop.
The first one I made for Paige, actually. I've been meaning to make something for her room with a positive message. I chose these words because I guess I think a lot about beauty. Not the superficial kind, but the kind that is all around us in tiny little things that we sometimes take for granted. Like white hair and cloudy days and dandelions and the way people are so different from each other. I think things seem beautiful to me because a thing always reflects or represents its creator in some way. Sometimes its creator is THE Creator and sometimes it's just some guy in a factory in China. But the thing is, that guy in the factory is such an incredibly beautiful thing that even the piece of plastic he's working on seems beautiful. I just love that humans are so creative and capable. Do you ever just think about how amazing it is that we can make the things we do?? It's unbelievable. What a fabulous existence.

There's my bit of midnight philosophy for you all! You're welcome. :o)

In other news, baby #2 (we're foster parents, if you're new) has been awake at night every hour for the last week or so and we have no idea why. So tonight I decided to outsmart him and just stay up! I just realized that I put him to bed almost 5 hours ago and he hasn't. woken. up. Which means I could have just slept for 5 hours. And I have to wake him up early for his visit with mom in the morning. Hmm.
Oh. Hey. There he is now! :O)