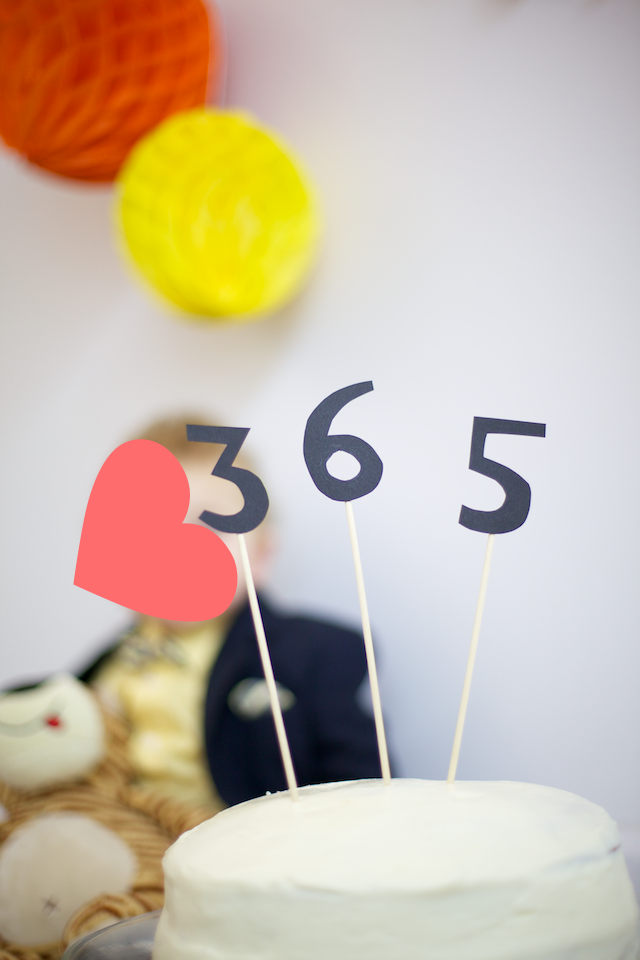 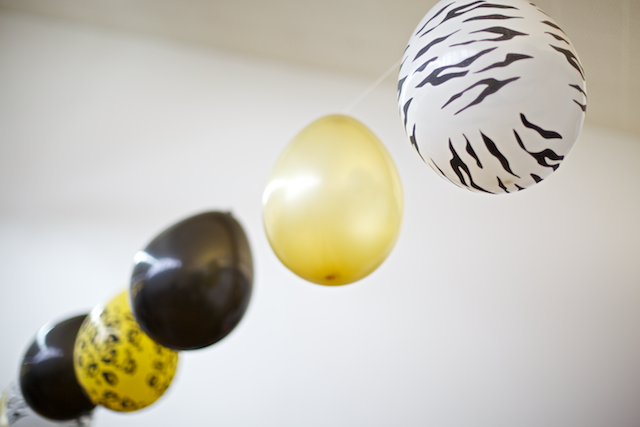 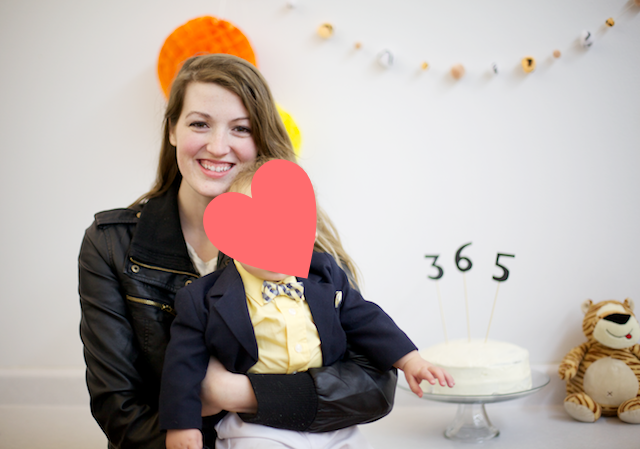 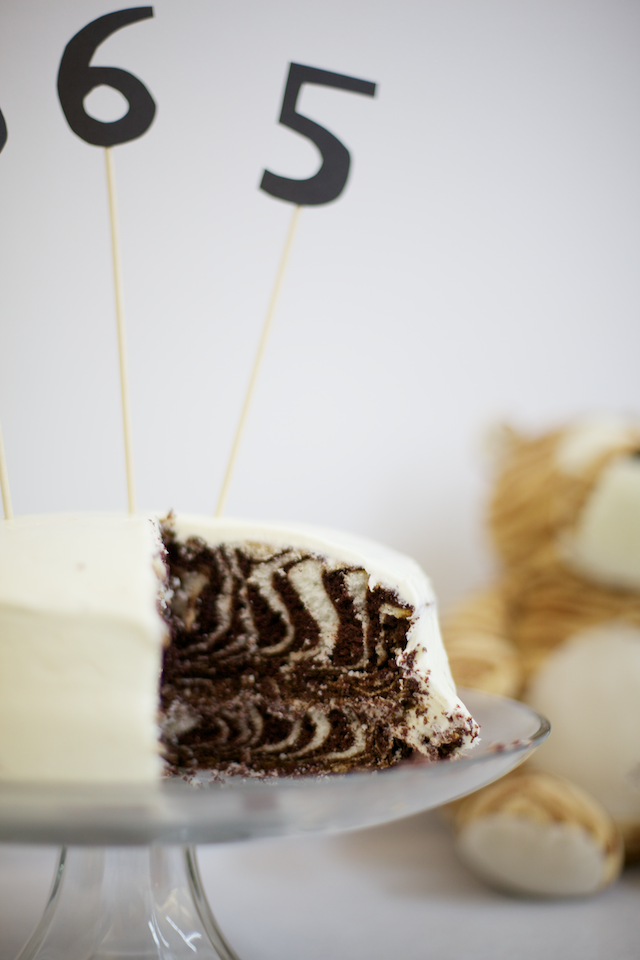 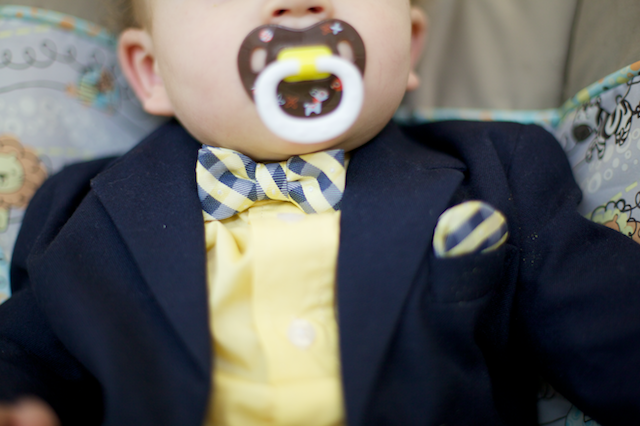 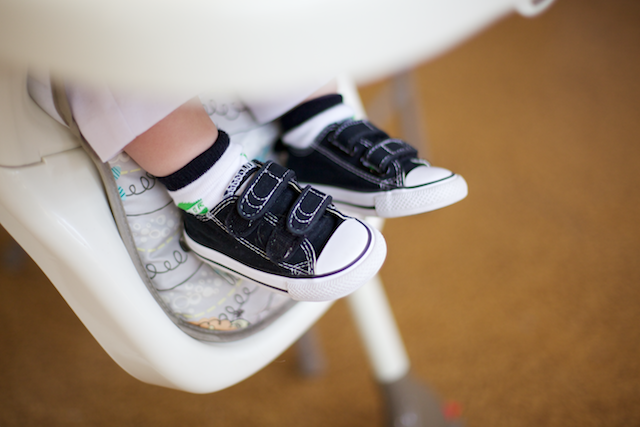 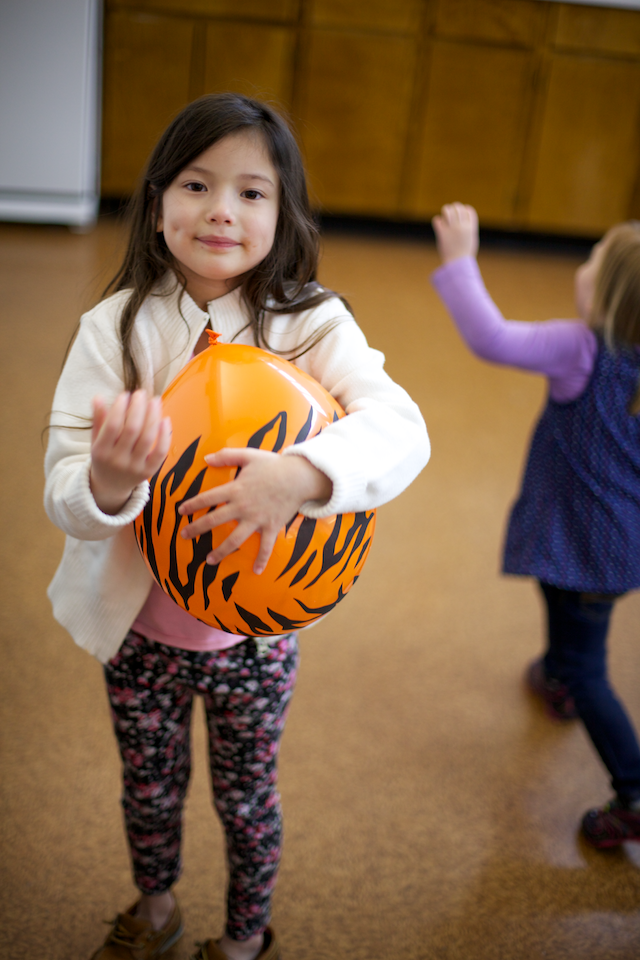 A little while back we had a little birthday celebration for our foster baby #2, "B-Dizzle" as I like to call him at home. :O) I found some awesome animal striped balloons (walmart) and pom poms (JoAnn's) and put them up in the kitchen area after church and had a little party with the church kids. I also made a zebra striped cake, which I was pretty proud of myself for. And ok, it came from a box (Duff Stuff cake mixes, fyi) but it was still impressive for me! I didn't ruin it! Oh, and in case you're wondering, (because lots of people did) the "365" on the cake was for 365 days. You know, a year=365 days...it made perfect sense to me! Haha. Baby "B" looked adorable in a little suit and bowtie that we found, I can't stop looking at the photos of him in it! Aren't babies in suits so precious?!

We aren't sure what the future holds for this little guy. It doesn't look like we'll be able to adopt him because of weird legal things (nothing bad, but I can't share for privacy reasons) but we are praying that he will be able to have a permanent home as soon as possible so that he doesn't remain in the foster care system for too long. Our prayer for every child, of course. But we wanted to make sure he had a first birthday party, because every kid should have one of those! And when he moves on from us someday, we can send pictures so that he'll know his special day was celebrated! :O)

Also, I think I've found a new recipe for birthday parties: balloons, pom poms, box cake. SO much easier than what I've been doing so far!  :o)


Have a great start to your week! My husband is out of town for the day with our car (we only have one) and I'm trying not to die. I'm neither a "stay at home" person, nor a "by myself" person. And definitely not a "stay at home by myself with three little kids" person. If things get bad enough I might be forced to vacuum or something. Pray for me. ;o)